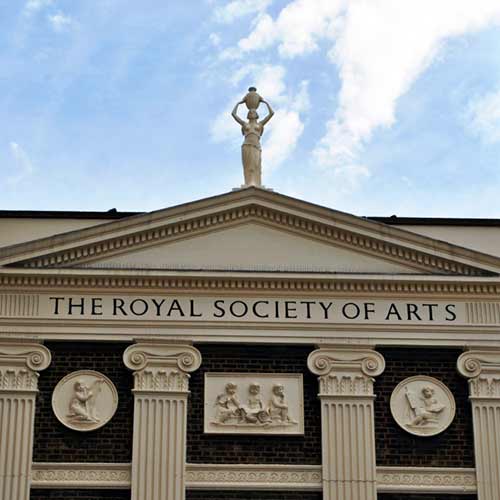 Last week I took part in a public debate on telepathy at the Royal Society of Arts in London. My opponent was Professor Lewis Wolpert, a pillar of the science establishment.

Prof Wolpert claimed that telepathy did not exist. He provided no evidence for this opinion. He just kept repeating it, implying that those who disagreed with him must have something wrong with them. When I summarised evidence for telepathy from thousands of scientific tests and showed a video of recent experiments he looked away from the screen. He did not want to know.

Over 80 per cent of the audience disagreed with him. The great majority had experienced telepathy themselves, particularly in relation to phone calls, thinking of someone who then rang. There is a similar situation in the country as a whole. Most people believe in psychic powers because they have experienced them personally, or seen them in their pets. Yet a minority claim these abilities are impossible, and dismiss them as superstition. Usually they have never taken the trouble to look at the facts. Like Prof Wolpert, they believe they know the truth already. But science is not about dogma, but about evidence. As I have discussed in this column over the last two months, the facts strongly support the existence of psychic abilities. It is scientific to accept these abilities on the basis of evidence, and unscientific to deny them on the basis of ignorance. Of course scepticism is necessary and healthy, and we would be foolish to believe everything we are told. But genuine scepticism is about open-minded enquiry, not denial (see the excellent website SkepticalAboutSkeptics.org).

Why are some people so afraid of telepathy? Perhaps because they fear that others will invade their mental privacy, or know what they are thinking. Some people also reject telepathy because it goes against their belief that the mind is confined to the inside of the head, and is nothing but the activity of the brain. Telepathy implies that we are interconnected with the people and animals we feel close to. For most people this is reassuring, not frightening.