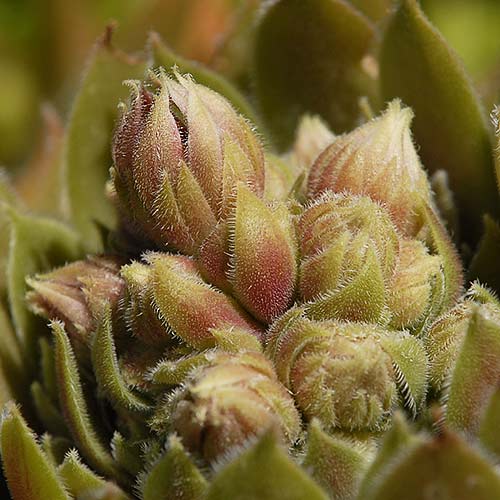 This website makes it easy to search for evensong choral music services across Britain and Ireland. Using just a place name or postcode one can find relevant information about cathedrals, churches, the type of choir, weekly service schedules, music lists, and contact details.

A portal for scientific investigations beyond the dogmas dominating mainstream science, including selected videos, books, journals, links to researchers and organisations, and articles on open questions in science.

The Psi Encyclopedia is a new collection of articles and case studies about psi research, the scientific investigation of psychic phenomena. It's a work in progress, being created by the Society for Psychical Research in London.

Organized groups of skeptics maintain taboos against parapsychology, alternative and complementary medicine, and other subjects that do not fit into a narrow, materialist worldview. This website highlights skeptical organizations and their activities, gives a survey of current controversies, and includes a Who's Who of media skeptics.

Rupert's wife. She pioneered the rediscovery of ancient vocal techniques, the power of group chant, and the spiritual potential of the voice as a magical instrument for healing and meditation.

Merlin is Rupert and Jill’s older son. He is a biologist, with a PhD from Cambridge in tropical ecology, musician and fermenter. He was a Smithsonian Predoctoral Research Fellow at the Tropical Research Institute in Panama, where he worked on mycorrhizal fungal networks in tropical forests. His book, Entangled Life: How Fungi Make Our Worlds, Change Our Minds, and Shape Our Futures, is out in May.

Cosmo is Rupert and Jill's younger son. He is a musician, composer and multi-instrumentalist.

Author and explorer Terence McKenna spent more than twenty-five years in the study of shamanism and the ethno-pharmacology of spiritual transformation. He died in 2000. He was a great friend of Rupert's and, together with Ralph Abraham, they wrote two books: Chaos, Creativity and Cosmic Consciouness and The Evolutionary Mind. Their trialogues are available in streaming audio.

Ralph Abraham is a mathematician and pioneer of chaos theory. He is an old friend of Rupert's and his trialogues with Rupert and Terence McKenna are online in streaming audio.

Matthew was Rupert's first webmaster and has an excellent website discussing Rupert's work, along with that of C.G. Jung and Joseph Campbell.

Mark is a writer based in London. He and Rupert are taking part in an ongoing series of dialogues on science and spirituality.

Craig's blog and web site provide one of the best series of commentaries and updates on controversies with skeptics, including the TED and Wikipedia controversies.

Larry is an old friend of Rupert's and a pioneering advocate of the role of spirituality in healthcare.

Dean is a colleague of Rupert's and one of the world's leading researchers in parapsychology.

A friend of Rupert's and a distinguished psychic researcher

Guy works for Rupert as his Post-doctoral Research Fellow (Scientific & Medical Network) and also runs two projects that Rupert is associated with - The British Pilgrimage Trust and ChoralEvensong.org.

The Institute is a nonprofit research, education, and membership organization, whose purpose is to support research and education on consciousness, human potential, and personal and social transformation. Rupert is a Fellow of the Institute.

The Scientific and Medical Network

The Scientific and Medical Network is an informal international group consisting mainly of qualified scientists and doctors, together with many other professionals. The Network questions the assumptions of contemporary scientific and medical thinking, so often limited by exclusively materialistic reasoning. Rupert has been a member for more than 25 years.

Schumacher College is a holistic learning centre in Devon, England, and runs short course and an MSc course in Holistic Science. Rupert is a Fellow of the college and has taught there every year since 1990.

Hollyhock is a learning centre on Cortes Island, British Columbia, Canada, where Rupert teaches every year.

A learning centre on the Big Sur coast, in California, where Rupert has been teaching since 1982.

Founded in 1882, the first scholarly organization to investigate unexplained phenomena such as telepathy and precognition. Rupert has been a member since 1982.

Skeptiko: Science at the Tipping Point

Podcasts dealing with open-minded investigations of unexplained phenomena and debates with hard-nosed skeptics.

An organization of scientists and scholars who study unusual and unexplained phenomena. Rupert has been a member since 1985.

IAI Institute of Art and Ideas

IAI aims to uncover the flaws and limitations in our current thinking in search of better alternatives. Through the annual How the Light Gets In festival, IAI presents cutting edge debates and talks from leading thinkers.