Rupert gave a talk entitled The Science Delusion at TEDx Whitechapel, Jan 12, 2013. The theme for the night was Visions for Transition: Challenging existing paradigms and redefining values (for a more beautiful world). In response to protests from two hardcore materialists in the US, the talk was taken out of circulation by TED, relegated to a corner of their website and stamped with a warning label.

Room for discussion was made, but those who condemned the talk never showed up. The vast majority of those who spoke out were outraged, including those who'd never heard of morphic resonance. Ironically, at the time of removal the video had a modest 35,000 views on YouTube; since then, its clones have been watched over 6 million times (as of October 2021). The video has been translated into 24 languages by generous members of the YouTube community: use links under video above for your language.

The "Charges" and Rupert's Response

The Debate on TED.com

A Good Summary of the Controversy

In total, the comments for Sheldrake and Hancock have exceeded those for any other TED Talk, or any other topic on the TED website for that matter. Sheldrake shared his experience, and his conversation with Chris Anderson, in this interview on Skeptiko. 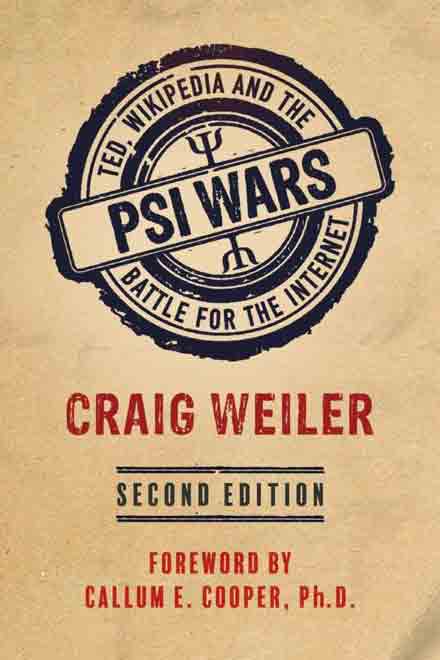 A group in New York, led by Paul Revis, protested at TED headquarters in New York City on April 2nd. This was the anniversary of the date on which TED removed Rupert's TEDx talk, along with that of Graham Hancock. See what happened on their Set Science Free web site.

Other talks have received similar undeserved ill-treatement. Read about the takedown of TEDx West Hollywood on Craig Weiler's blog, as an example.