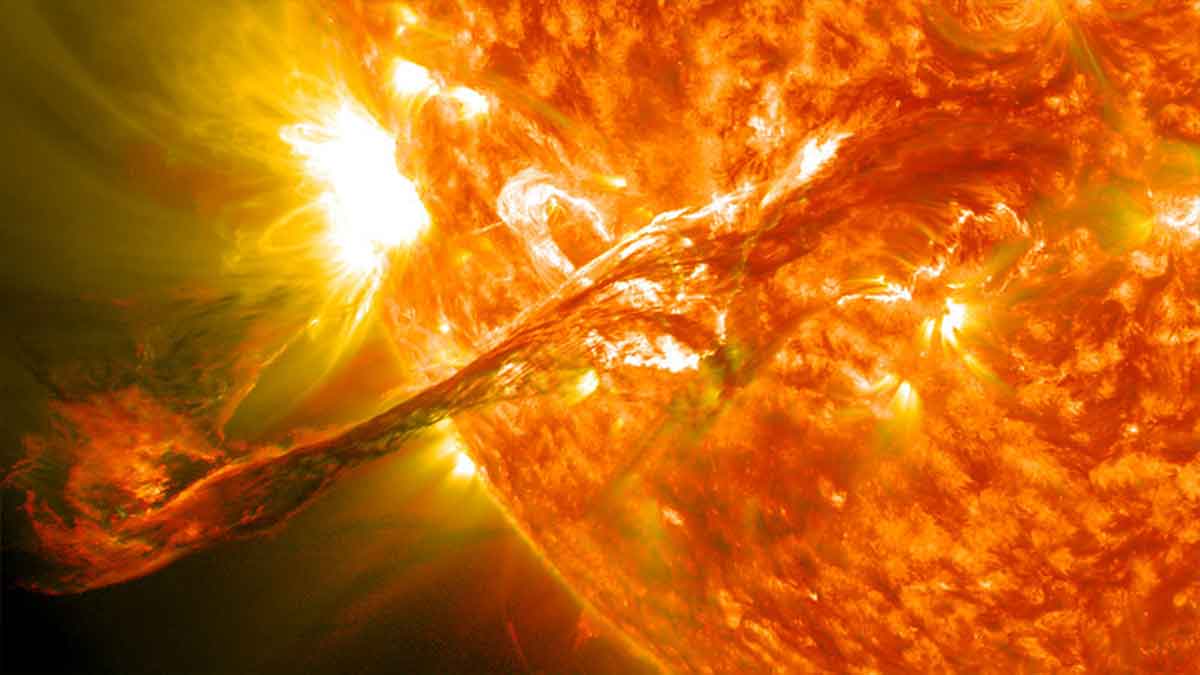 Much of my scientific research relates to the nature of consciousness, both experimentally and theoretically. I gave the keynote address at the University of Arizona conference “Towards a Science of Consciousness” (audio included below), and made significant contributions to the Journal of Consciousness Studies, most notably in the special edition on the sense of being stared at; the PDFs for which are available under Scientific Papers below.

Other consciousness-related publications of mine can be found under the Research menu in the sections on the Sense of Being Stared At, Telepathy, and The Unexplained Powers of Animals.

Abstract
The standing wave patterns formed on the surface of a vertically oscillated fluid enclosed by a container have long been a subject of The recent panpsychist turn in philosophy opens the possibility that self-organizing systems at all levels of complexity, including stars and galaxies, might have experience, awareness, or consciousness. The organismic or holistic philosophy of nature points in the same direction. Meanwhile, field theories of consciousness propose that some electromagnetic fields actually are conscious, and that these fields are by their very nature integrative. When applied to the sun, such field theories suggest a possible physical basis for the solar mind, both within the body of the sun itself and also throughout the solar system. If the sun is conscious, it may be concerned with the regulation of its own body and the entire solar system through its electromagnetic activity, including solar flares and coronal mass ejections. It may also communicate with other star systems within the galaxy.

Special Edition of the Journal of Consciousness Studies

A special edition of the Journal of Consciousness Studies (2005) Vol 12 No. 6
Editorial Introduction by Anthony Freeman: The Sense of Being Glared At
Rupert's papers from the Journal:
Part 1: Is it Real or Illusory? | PDF

Part 2: Its Implications for Theories of Vision | PDF

The Non-Visual Detection of Staring - Response to Commentators | PDF

The complete edition, entitled Sheldrake and His Critics: The Sense of Being Glared At is available in paperback.

Introduction
In 1981 Rupert Sheldrake outraged the scientific establishment with his hypothesis of morphic resonance. Subsequently he devoted his research to pioneering science, winning popular acclaim and continued establishment opprobium with a series of ground-breaking works. In this special edition of JCS, Rupert summarises his case for the 'non-visual detection of staring'. His claims are scrutinised by fourteen critics, to whom Rupert then responds. Anthony Freeman, in his editorial introduction, explores the concept of "heresy" in science and in religion and asks why it provokes such hostility.

Rupert's Keynote Address at the Towards a Science of Consciousness Conference in Tucson, Arizona - 12 April 2008.

Is The Sun Conscious?

Recorded at the Electric Universe UK Conference, 7th of July 2018, in Bath.