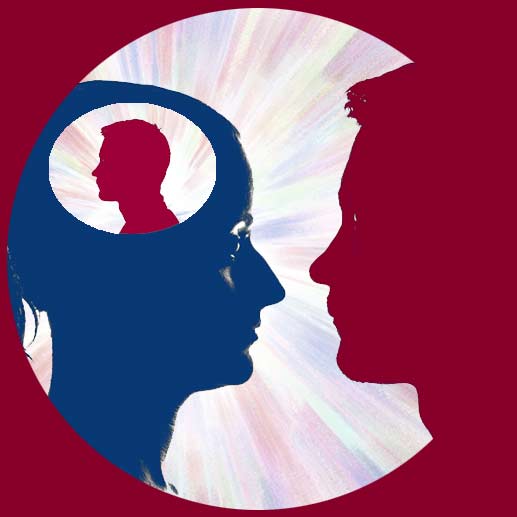 Anticipations of meetings even seem to occur with vehicles, rather than specific people. David Campbell had a job during the school holidays working on a construction project in County Durham, in the north of England. "We traveled to the site in the company's van, and for no good reason I memorized the registration number of the van, I can still remember it. Anyway, the job finished and I went back to school. A couple of years later I was out with the local cycling club one Sunday morning when for some inexplicable reason I started thinking about this builder's van and its number plate. About half a minute later the van passed me going in the opposite direction!"

Some people also anticipate encounters with animals. Some hunters and wildlife photographers seem to anticipate meetings with animals they are trying to hunt or to photograph. Some anglers have had similar experiences. Paul Hicks, for example, used to be an avid angler and would sometimes camp out by the water's edge for days on end. "There were instances I knew for a fact that within a minute or two I was going to catch a fish. It was uncanny when that happened. It wasn't just because the weather was good, or the time of day was right or whatever, it was just a knowledge that something was going to happen."

Are all these cases just coincidence and selective memory? Perhaps. But perhaps there is more to them, and only further research will be able to settle this question. For a start, people who have such anticipations quite frequently could make a note of them, and then see how many were followed by actual meetings. A statistical analysis should be able to reveal whether their anticipations could in fact be explained by the coincidence hypothesis.

There is a superficial similarity between anticipating meetings and anticipating telephone calls. But in fact the two situations are very different. In the case of telephone calls, one person thinks about the other and forms an intention to call. This intention is directed toward the other person, creating appropriate conditions for telepathy. By contrast, in the case of unexpected meetings, the person thought about is not usually intending to meet the other person, or thinking about him or her. The anticipation of meetings therefore seems more precognitive than telepathic.

If you have had an experience like these, please submit your observations.

I discuss these and other unexplained human abilities in the new edition of my book The Sense of Being Stared At, which has just been published in the US.