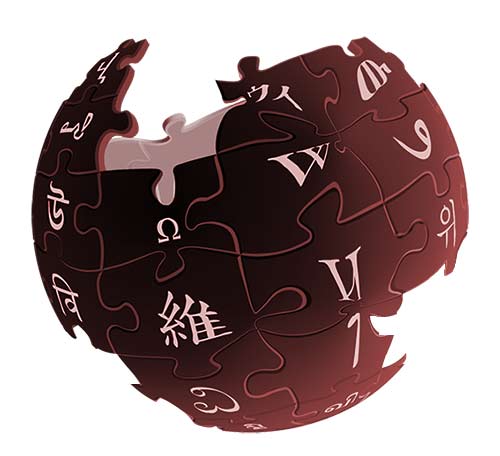 Skepticism is a normal, healthy attitude of doubt. Unfortunately it can also be used as a weapon to attack opponents. In scientific and medical contexts, organized skepticism is a crusade to propagate scientific materialism. (In Britain, skeptical organizations use the American spelling, with a k.) Most materialists believe that the mind is nothing more than the physical activity of the brain, psychic phenomena are illusory, and complementary and alternative medical systems are fraudulent, or at best produce placebo effects. Most materialists are also atheists: if science can, in principle, explain everything, there is no need for God. Belief in God is a hangover from a pre-scientific age. God is nothing but an idea in human minds and hence in human brains. Several advocacy organizations promote this materialist ideology in the media and in educational institutions. The largest and best-funded is the Committee for Skeptical Inquiry (CSI), which publishes The Skeptical Inquirer magazine. The Guerrilla Skeptics have carried the crusading zeal of organized skepticism into the realm of Wikipedia, and use it as a soapbox to propagate their beliefs.

My talk was removed from the TEDx web site after furious protests from militant skeptics, who accused me of propagating pseudoscience. This sparked off a controversy that went viral on the internet, documented here. Most participants in online discussions were very disappointed that TED had been frightened into submission, and TED themselves retracted the accusations against me.

This summer, soon after the TED controversy, a commando squad of skeptics captured the Wikipedia page about me. They have occupied and controlled it ever since, rewriting my biography with as much negative bias as possible, to the point of defamation. At the beginning of the "Talk" page, on which editorial changes are discussed, they have posted a warning to editors who do not share their biases: "A common objection made by new arrivals is that the article presents Sheldrake's work in an unsympathetic light and that criticism of it is too extensive or violates Wikipedia's Neutral Point of View policy." Several new arrivals have indeed attempted to restore a more balanced picture, but have had a bewildering variety of rules thrown at them, and warned that they will be banned if they persist in opposing the skeptics. Craig Weiler gives some telling examples in his newly posted blog called "The Wikipedia battle for Rupert Sheldrake's biography". Fortunately, a few editors arguing for a more neutral point of view have not yet been bullied into silence. An editing war is raging as you read this.

The Guerrilla Skeptics are well trained, highly motivated, have an ideological agenda, and operate in teams, contrary to Wikipedia rules. The mastermind behind this organization is Susan Gerbik. She explains how her teams work in a training video. She now has over 90 guerrillas operating in 17 different languages. The teams are coordinated through secret Facebook pages. They check the credentials of new recruits to avoid infiltration. Their aim is to "control information", and Ms Gerbik glories in the power that she and her warriors wield. They have already seized control of many Wikipedia pages, deleted entries on subjects they disapprove of, and boosted the biographies of atheists.

As the Guerrilla Skeptics have demonstrated, Wikipedia can easily be subverted by determined groups of activists, despite its well-intentioned policies and mediation procedures. Perhaps one solution would be for experienced editors to visit the talk pages of sites where editing wars are taking place, rather like UN Peacekeeping Forces, and try to re-establish a neutral point of view. But this would not help in cases where there are no editors to oppose the Guerrilla Skeptics, or where they have been silenced.

If nothing is done, Wikipedia will lose its credibility, and its financial backers will withdraw their support. I hope the noble aims of Wikipedia will prevail.