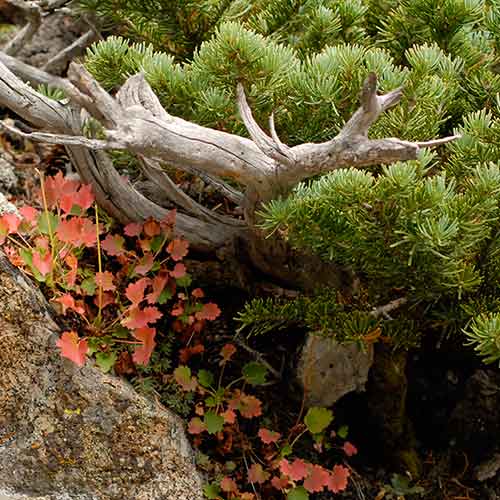 In 1974, I published a paper in Nature on the ageing growth and death of cells in which I put forward a new hypothesis that accounts for many of the facts of cellular senescence and regeneration in plants and in animals. In essence, I proposed that harmful breakdown products build up in cells as they age, and that cells can be regenerated by asymmetric cell division so that one of the cells receives more of these harmful products. Thus one daughter cell will pay the price of mortality while the other is rejuvenated. This kind of asymmetric division takes place in the growing regions of plants, the meristems, and in stem cells in animals. It also occurs in the formation of egg cells in plants and animals. In both cases, the meiotic division of the egg mother cell results in one supremely regenerated cell, the egg cell, and three other cells which soon die. In animals these very mortal sisters of the egg cell are called polar bodies.

Ageing, death, and potential immortality lie at the heart of biology, but two seemingly incompatible paradigms coexist in different research communities and have done since the nineteenth century. The universal senescence paradigm sees senescence as inevitable in all cells. Damage accumulates. The potential immortality paradigm sees some cells as potentially immortal, especially unicellular organisms, germ cells and cancerous cells. Recent research with animal cells, yeasts and bacteria show that damaged cell constituents do in fact build up, but can be diluted by growth and cell division, especially by asymmetric cell division. By contrast, mammalian embryonic stem cells and many cancerous and ‘immortalized’ cell lines divide symmetrically, and yet replicate indefinitely. How do they acquire their potential immortality? I suggest they are rejuvenated by excreting damaged cell constituents in extracellular vesicles. If so, our understanding of cellular senescence, rejuvenation and potential immortality could be brought together in a new synthesis, which I call the cellular rejuvenation hypothesis: damaged cell constituents build up in all cells, but cells can be rejuvenated either by growth and cell division or, in ‘immortal’ cell lines, by excreting damaged cell constituents. In electronic supplementary material, appendix, I outline nine ways in which this hypothesis could be tested.

The Ageing, Growth and Death of Cells

The ageing and death of cells in higher plants and higher animals are discussed in relation to cellular rejuvenation by growth and division. The full text article is available for download in the the following formats.

Death is out of fashion, rarely discussed forgotten as much as it can be. It is too close to us all. But however much or little we may choose to think about our own inevitable mortality, death is a fact of life which must be considered by any science of life. But even within biology death has been more or less ignored. I think that this has imposed a great limitation on our understanding of life itself. 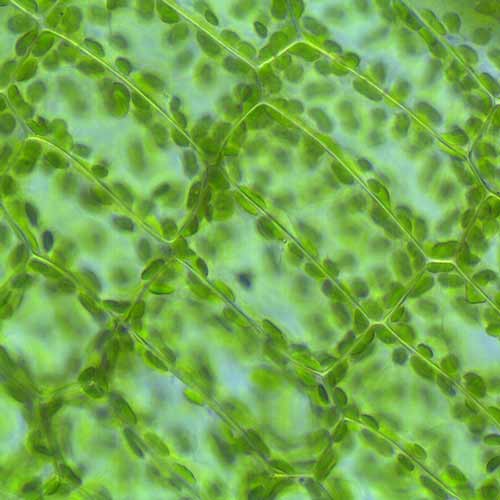 As cells in plants turn into wood cells, called xylem cells, they thicken up their walls, and then the cell contents die and dissolve. The developing xylem cells also dissolve away their end walls, so that the dead, empty cells form tiny tubes through which the sap flow from the roots to the shoots. It seemed to me very likely that as new xylem cells formed and became part of the water-conducting system, the contents of the self-digested cells would be flushed away with the sap, and be carried upwards in it. I analysed the sap from several species of plants to see if it did contain breakdown products and enzymes of the kind likely to be involved in the autolysis, or self-digestion, of the differentiating xylem cells, and found that indeed it did. See Some Constituents of Xylem Sap and their Possible Relationship to Xylem Differentiation

A Cellulase in Hevea Latex

Using a viscometric method of the latex of Hevea brasiliensis was found to contain a highly active cellulase capable of hydrolysing carboxymethyl cellulose. The enzyme has a pH optimum of around 6.3. It is present in the serum of the latex and is not membrane-bound to any significant extent. Similar cellulase activities were detected in latex from old and new latex vessel rings and also in latex from regularly tapped vessels and newly tapped vessels. The possible role of the enzyme in the removal of cell wall material during the differentiation of latex vessels is discussed.

Cellulase in Latex and its Possible Significance in Cell Differentiation