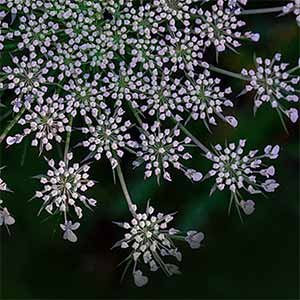 Interview from July 2014, by John Horgan.

Sheldrake in Conversation with Bekoff

Rupert talks with Dr Marc Bekoff, discussing psychic behavior in pets and the relevance of some recent studies. Issue 10: Winter 2000.

Think Someone's Staring At You? 'Sixth Sense' May Be Biological

A Heretic For Our Times

Interview from November 2005, by Jay Walljasper.

Sheldrake's view is widely shared by many people — indeed by so many that it's seen as a looming problem in Britain and Europe as people increasingly look upon science as a tool of corporations and big government, not an institution that benefits average citizens. Kids seem less inclined to pursue careers in the field and taxpayers are growing reluctant about financing research.

Science is a Method, not a Position

Rupert discusses his current position on the problem of opening skeptical minds to the possibility of perinormal phenomena.

From Cellular Ageing to the Physics of Angels

In the Vale of Soul-Making

A dialogue between Matthew Fox and Rupert Sheldrake.

One per cent for Fringe Scientists

Mavericks of the Mind

In the Presence of the Past