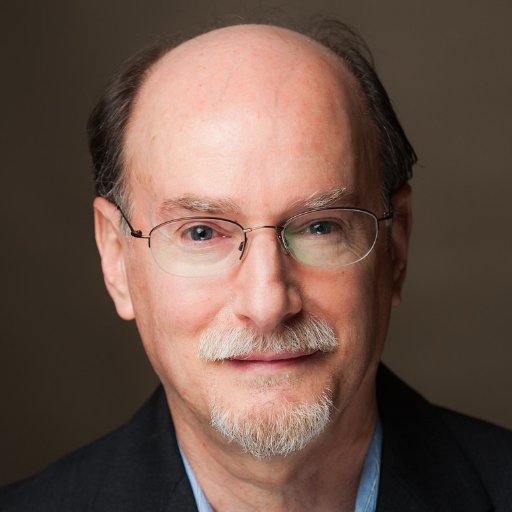 Dean Radin, PhD, is Chief Scientist at the Institute of Noetic Sciences (IONS) and Distinguished Professor at the California Institute of Integral Studies. For nearly four decades he has been engaged in consciousness research. Before joining IONS he held appointments at AT&T Bell Laboratories, Princeton University, and several Silicon Valley think tanks, including SRI International, where he worked on a classified program investigating psychic phenomena for the U.S. government. He is author of award winning books including Real Magic, Entangled Minds, and Supernormal.