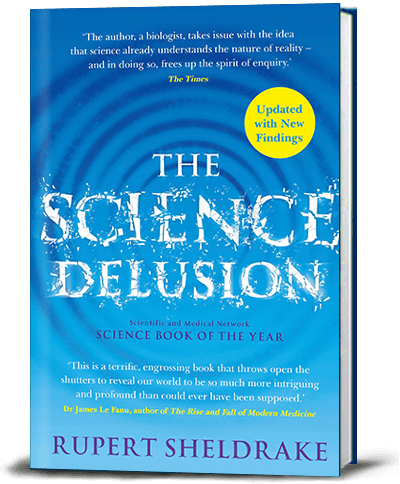 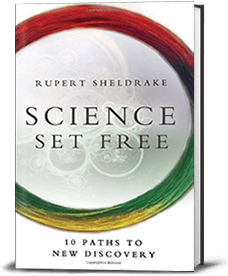 A talk given at the Bridport Literary & Scientific Institute on April 25, 2019.

The Death of New Atheism?

Interview on the Rebel Wisdom channel: Are we seeing the end of the new atheism associated with the likes of Richard Dawkins? If so, what will that mean for our conception of ourselves, and could it lead to progress in science and human knowledge.

Can Science and Religion Partner in a New Phase of Human Exploration? 26:14

An interview from The Deeper You Go: June, 2017. Science as an institution has come to resemble dogmatic religion in its adherence to outmoded or ill-founded notions, particularly regarding materialism. But perhaps a path is opening up, allowing science and religion to progress together in a complementary way.

Rupert at the Conference on the Physics, Chemistry and Biology of Water in Bulgaria on October 22nd, 2013