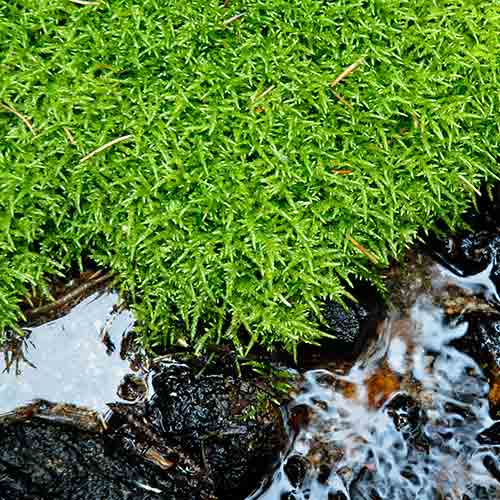 Abstract
Auxin was detected in samples of substrata supporting bryophytes in a variety of locations in both Britain and Malaya. Activity occurred on chromatograms at zones corresponding to the Rf of indole acetic acid. The range of concentrations found, 0.4-10.4ug/1, probably represents a two-to five-fold underestimate due to losses during extraction and purification. The amounts of auxin in samples of soil on which bryophytes were not growing were within the same range. The importance of this environmental auxin for the induction of rhizoids in liverworts and for roots of higher plants is discussed.