What is Magic? A Dialogue With David Abram 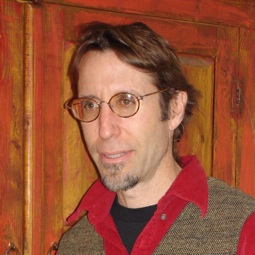 Rupert Sheldrake and Dr David Abram probe the meaning and manifestation of magic in the world: presented at Hollyhock on Cortes Island, Canada on August 6, 2015. David is a cultural ecologist, philosopher and author of The Spell of the Sensuous: Perception and Language in a More-than-Human World for which he received the international Lannan Literary Award. An accomplished storyteller and sleight-of-hand magician who has lived and traded magic with indigenous sorcerers in Indonesia, Nepal, and the Americas, David lectures and teaches widely on several continents.