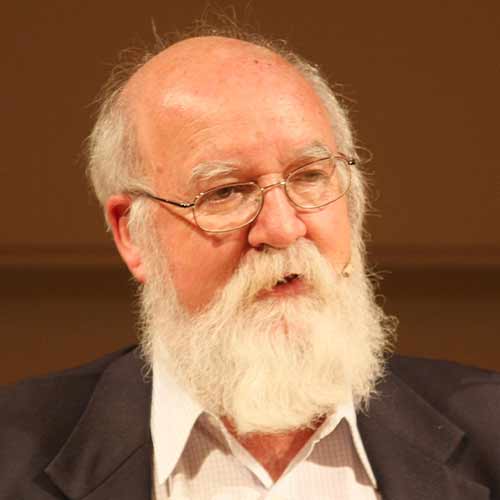 This surprise exchange between Daniel Dennett and Rupert Sheldrake at Hay on Wye came at the end of a discussion between Rupert, neuroscientist Colin Blakemore and novelist Joanna Kavenna on the machine as metaphor, hosted by David Malone and iai, The Institute of Art and Ideas Philosophy for our times: cutting edge debates and talks from the world's leading thinkers.


How the Light Gets In Hay Festival