Sep 17, 2014: In Los Angeles Rupert had a remarkable two-and-a-half hour conversation with Joe Rogan, the host of an immensely popular podcast. Their discussion was far-ranging, covering wolves, morphic resonance, epigenetics, Christianity, atheism, psychedelics, telepathy, intuition, and their experiences with their own children. 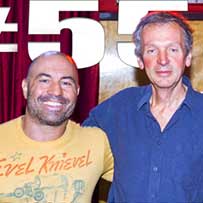 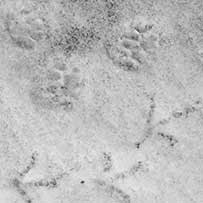 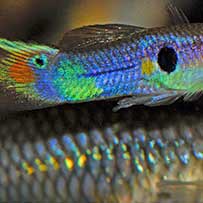 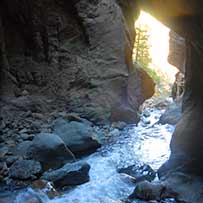 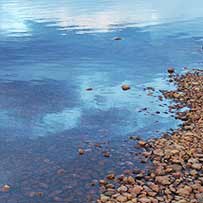 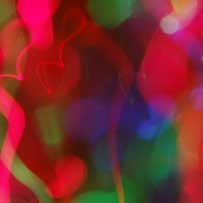 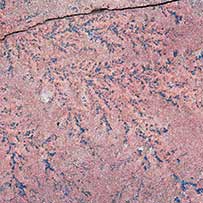 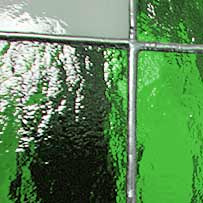 Topics Covered in This Video

Part 3 beginning at 0:24:54
the birth of the concept of morphic resonance
how auxin works
Morphogenetic fields and inheritance
confirming morphic resonance - ends
the Genome project – the overrating of genes – 5% success
the missing heritability problem

Part 4 beginning at 0:37:04
acetone phoneme – no conventional theories explain - the passing down of information
the falling apart of the standard gene model
Soviet Biology – Cold War of Biology - the treasure of information in The Soviet union
Epigentic Inheritance
Joe Rogans examples from his life of Morphic Resonance
Rupert’s examples from his family ends

Part 6 beginning at 0:57:13
Biological life transferring information beyond genetics
The resistance of the magazine Nature to the presentation of Morphic Resonance
Charles Darwin – the hypothesis of pangenesis – similarity to Morphic Resonance

Part 7 beginning at 1:03:20
The acceptance of the Christian faith to Darwin
Explanation of the birth of the Church of England
The development of creationism and fundamentalists in America
The Reagan electoral base – recruiting radical christians
The Sword of the Lord book
The switching of Democrats and Republicans in America

Part 8 beginning at 1:12:25
Why is Rupert a Christian? – his journey through atheism.
Doubting the mechanistic world view
The discovery of psychedelics
Contacting other forms of consciousness outside of our brains
Individual vertical takeoff
Catholic means universal

Part 10 beginning at 1:29:05
The dark side of Catholicism
Celibate life issues
Repression of sexuality
Being a Christian as a scientist

Part 15 beginning at 2:14:02
Telepathy tests and intuition
Feeling the future

Part 16 beginning at 2:23:32
Emerging aspect of the development of humans
Telepathy of dogs
Mothers and babies – milk let down
Morphic field of a social group – team sports