Beyond the Machine: Metaphors of the Body 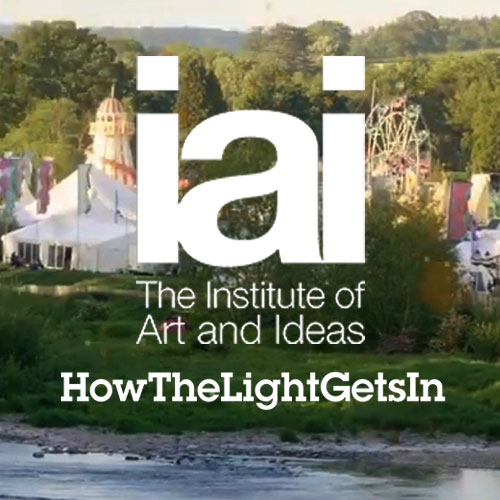 A discussion between Oxford neuroscientist Colin Blakemore, award-winning novelist Joanna Kavenna and Rupert Sheldrake, hosted by David Malone, with a surprise exchange with Daniel Dennett, and Rupert's response to him, at 29 minutes. From iai, The Institute of Art and Ideas Philosophy for our times: cutting edge debates and talks from the world's leading thinkers.

From Descartes' view of the heart as a pump to Dennett's conception of the brain as a computer, our understanding of the body is permeated with mechanical metaphors. Is it an error to believe that the body is a machine? Should we find a new adventure in alternative metaphors of the body, or would this be a romantic illusion?