Abstract - Experimenter Effects in Scientific Research: How Widely are they Neglected? 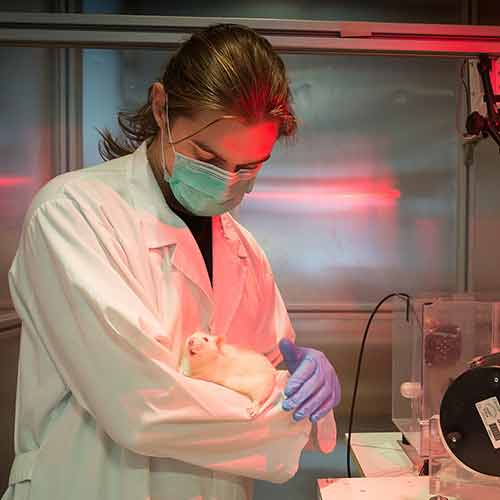 Abstract
A survey of recent papers published in a range of scientific journals showed that the used of blind methodologies is very rare in the so-called hard sciences. In the physical sciences, no blind experiments were found among the 237 papers reviewed. In the biological sciences, there were 7 blind experiments out of 914 (0.8%). There was a higher proportion in the medical sciences, 6 out of 102 (5.9%), and in psychology and animal behaviour, 7 out of 143 (4.9%). By far the highest proportion (85.2%) was in parapsychology. A survey of science departments in 11 British Universities showed that blind methodologies are neither used nor taught in 22 out of 23 physics and chemistry departments, or in 14 out of 16 biochemistry and molecular biology departments. By contrast, blind methodologies are sometimes practised and taught in 4 out of 8 genetics departments, and in 6 out of 8 physiology departments. I propose a simple procedure that could be used to detect possible experimenter effects in any branch of science, by comparing the results of a given experiment conducted both under open and blind conditions.