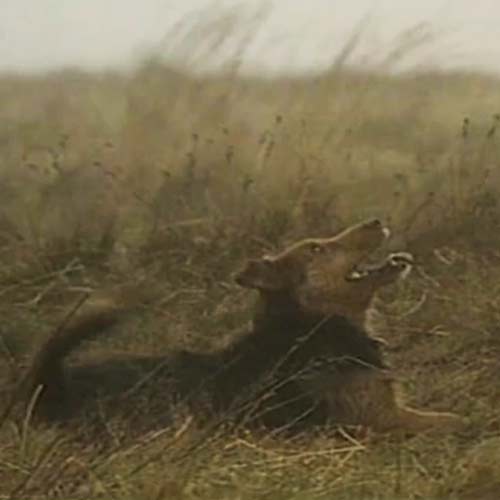 Watch A Dog Who Knew When His Owner Was Coming Home

Journal of the Society for Psychical Research, 2000, 64, No 859
by Rupert Sheldrake
Full Text PDF

This is part of an exchange between Sheldrake and Wiseman. For the complete picture see: Richard Wiseman's claim to have debunked "the psychic pet phenomenon"

Abstract
In the January issue of the Journal Richard Wiseman, Matthew Smith & Julie Milton published a reply to my note (Sheldrake, 1999a) about their claim to have refuted the "psychic pet" phenomenon. This claim was made in the British Journal of Psychology (Wiseman, Smith & Milton, 1998) and widely publicized in the media. It was repeated as recently as February 2 this year in a presentation given by the first author at the Royal Institution entitled "Investigating the Paranormal".

At my invitation, Wiseman and Smith carried out 4 videotaped experiments with a dog called Jaytee, with whom I have carried out more than 100 videotaped experiments (Sheldrake, 1999b). My experiments showed that Jaytee usually waited by the window for a far higher proportion of the time when his owner was coming home than when she was not. This occurred even when his owner, Pam Smart, came at non-routine, randomly-selected times and travelled by unfamiliar vehicles such as taxis. This pattern was already clearly apparent months before Wiseman et al. carried out their tests.

In the 3 experiments that Wiseman and Smith carried out at Pam's parents' flat, the pattern of results was very similar to my own. Their data show a large and statistically significant effect: Jaytee spent a far higher proportion of time at the window when Pam was on the way home than when she was not (Sheldrake, 1999a).