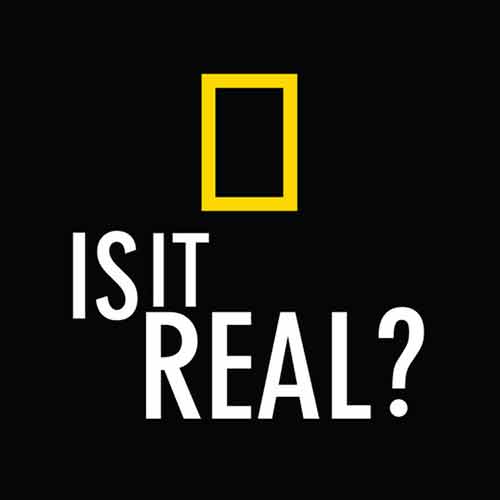 In August 2005, with many subsequent repeats, National Geographic TV Channel broadcast a programme called "Is It Real? Psychic Animals" (also called "Is It Real? Animal Oracles") in which a professional media skeptic tried to debunk Rupert Sheldrake and Aimee Morgana's research on the telepathic abilities of a parrot, N'kisi. The skeptic, a person with no scientific credentials, and the National Geographic commentator made unfair and misleading criticisms to which Rupert was given no chance to respond. He had agreed to take part in the programme only after being assured by National Geographic that the presentation would be fair and unbiased.

Rupert filed an official complaint with the British Government Office of Communications, Ofcom, which is charged with ensuring that broadcasters behave fairly. In March 2006, Ofcom issued a Provisional Adjudication upholding two out of three of Rupert's complaints. National Geographic's lawyers appealed against it, but Ofcom rejected their appeal and issued a final Adjudication in Rupert's favour on June 12, 2006. This can be now seen on Ofcom's web site www.ofcom.org.uk and the Summary and full text are shown here (see links below).