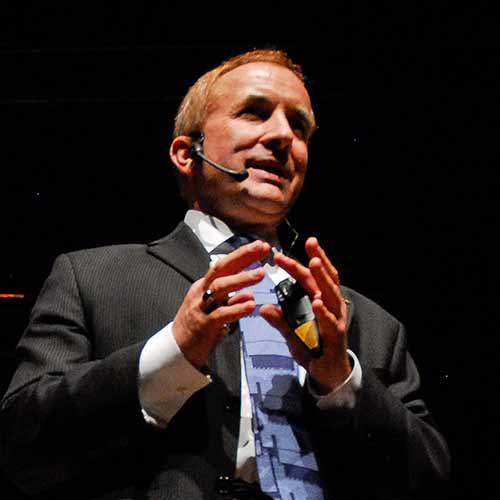 Michael Shermer is the publisher of Skeptic magazine, the Director of the Skeptic Society, the host of the Skeptics' Lecture Series at the California Institute of Technology, and the author of a regular column in Scientific American called "Skeptic".

In an article in USA Today (Feb 26, 2003) about my book The Sense of Being Stared At, And other Aspects of the Extended Mind, he was quoted as saying, "The events Sheldrake describes don't require a theory and are perfectly explicable by normal means". It turned out he could not substantiate this claim, and he admitted that he had not even seen the book. I proposed an online debate. He accepted this challenge in March 2003, and said he would "get to it soon". In May that year he told me, "I have not gotten to your book yet".

Apparently he never did. It only takes a few minutes to make an evidence-free claim to a journalist. Dogmatism is easy. It's much harder work to look at evidence itself. Shermer repeatedly tells the readers of Skeptic magazine that "skepticism is a method, not a position". But is this true in his own case? In November 2005, Shermer launched another attack in his Scientific American "Skeptic" column, called "Rupert's Resonance":