Brainstorm: It goes without saying that telepathy works 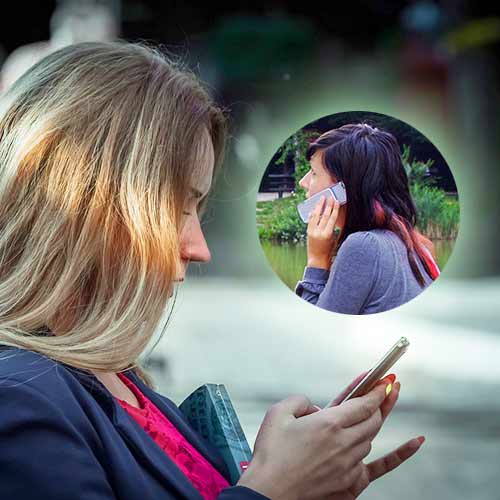 Are you thinking what we're thinking? We thought so, and ordinarily that would obviate the need for this article. But it seems that some sceptics are still clinging — deaf to the inner voices of their own minds — to the dull empiricism that deems telepathy not just implausible but impossible. For them, it is worth spelling out: the evidence for mind-to-mind communication is now so overwhelming that it has been presented at the annual meeting of the British Association for the Advancement of Science. This has dire implications for the telecoms and polygraph industries. The treasured careers of secret agents, diplomats and war reporters will suffer if they cannot master this newly respectable skill. Professional poker is doomed, lying is more perilous than ever and human courtship will never be the same again.

Full disclosure requires that we acknowledge in old-fashioned print, as well as via what Upton Sinclair called mental radio, the depth of dismay occasioned by Rupert Sheldrake's presentation at the BA of the results of an experiment in which participants were invited to guess which of four friends was about to call them on the telephone. He says some guessed right 40 per cent of the time, proving the existence of telepathy. Crusty traditionalists say that this proves the existence of nothing but intuition and dumb luck. We say ponder The Times's input-output theory, aka Tinpot: we take in so much food, water and inspiration, and our cerebral cortices generate so much measurable electrical activity, that it is absurd to think that none of it escapes in the form of transmittable brainwaves. That's what we're thinking, and it's the thought that counts.