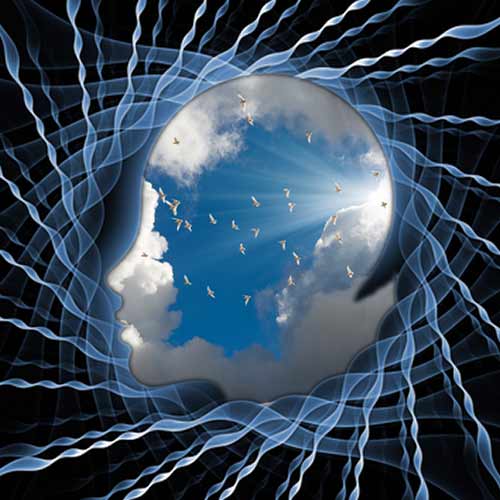 Many people used to think that belief in God would disappear with the advance of science. But that has not happened, and some prominent atheists are now trying to reinvent religion. What is going on? Is the universe ultimately conscious or unconscious? And if consciousness pervades all nature, how does it work?

A talk by Rupert at Hollyhock on Cortes Island, Canada in August 2014.