Philosophy for our Times Podcast 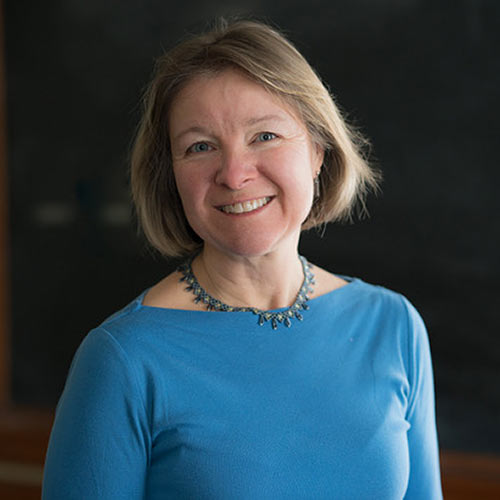 Amie Thomasson, Professor of Intellectual and Moral Philosophy at Dartmouth College, talks with Rupert and George Ellis about Why is There Something Rather Than Nothing.

Philosophy for our Times features debates and talks with the world’s leading thinkers on today’s biggest ideas. This live recording podcast is brought to you by the Institute of Art and Ideas – described by Total Politics as “Europe’s answer to TED” and host to the annual philosophy and music festival HowTheLightGetsIn.

The Secrets of Consciousness

Rupert shares with us the secrets of consciousness, putting forward a panpsychist view of what it is to be conscious and debunking why materialism has failed.

In association with the New College of the Humanities. 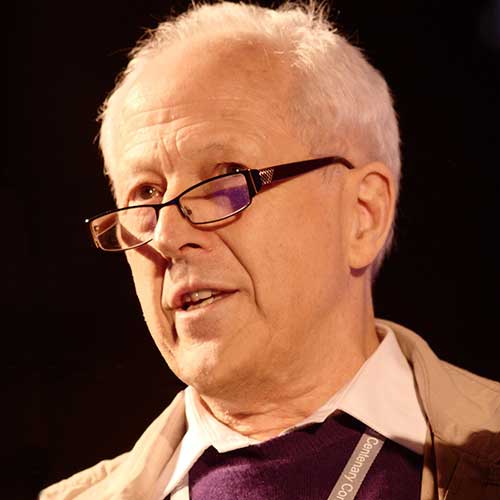 George Ellis is the emeritus distinguished professor of complex systems in the Department of Mathematics and Applied Mathematics at the University of Cape Town in South Africa.

Why is There Something Rather Than Nothing

The fundamental problem of philosophy, argued Heidegger, is 'why is there something rather than nothing?' Now, some scientists claim nothing doesn't exist and that even deepest space is full of virtual particles. Have we misunderstood the very idea of nothing? Is this little more than a logical mistake, or might understanding nothing just be the key to explaining the universe? Templeton prize winning cosmologist George Ellis, metaphysician Amie Thomasson and author of The Science Delusion Rupert Sheldrake unlock the mystery.

In association with the New College of the Humanities.